The overall goal of the network is to understand Communication, Coordination and Control in Neuromechanical Systems, which is the basis for calling our NeuroNex network C3NS.

For this purpose, we have assembled an international Network of modelers, engineers, and experimentalists to address the foundational question: How do biological nervous systems control and execute interactions with the environment?

In our approach to answering this, we will address three fundamental questions through the C3NS project:

First, how does scale affect the control of behavior? Fruit flies and elephants, and many other animals, are capable of walking - but they differ greatly in mass. How does a nervous system control the very light legs of a fly, and the massive leg of an elephant to generate functional walking behaviors? Answering this fundamental biological question will allow us to better understand neural control, and will also allow us to design and control robotic devices that range over many size scales.

Second, how do animals integrate long-term planning with short-term actions? In animals and humans, some parts of the nervous system (so-called lower-level parts of the nervous system, like the spinal cord) are dedicated to rapid responses to short term changes; while some higher-level parts are dedicated to longer range planning. Understanding multi-level control in biological nervous systems is likely to lead to new concepts for control of robots and other autonomous devices.

Third, how can we use robotic devices to test hypotheses about communication, coordination, and control in animals? Building a robot and controlling it based on what we discover by studying animals allows us to check whether the constraints we have found by studying scaling in biomechanics and control circuitry will work in a device that has to function in the real world.

Our C3NS Network is applying and developing diverse resources to more deeply investigate control, coordination, and communication in the nervous system.

In modeling, we are developing two complementary frameworks. The first is a framework explaining how an animal’s mechanics, and thus its neural control of behavior, depends on its time- and length-scale. The second is the Synthetic Nervous System (SNS) framework, a system for modeling dynamical neural networks without machine learning or global optimization. We will compare and contrast the SNS approach to other computational neuroscience techniques.

In the fruit fly, we are developing a virtual reality setup in which the fly can walk on a trackball; the trackball’s motion will alter the visual scene on screens surrounding the fly; and antennae will be stimulated. As the fly maneuvers in virtual reality, its behavior will be manipulated via optogenetic activation and deactivation of sensorimotor pathways, and its neural activity will be recorded via calcium imaging. These studies will aid the development of a legged robot model of a fruit fly and its SNS controller.

In the sea slug, we are leveraging Carbon Fiber Electrodes from a previous NeuroNex grant to record from hundreds of neurons simultaneously while the animal feeds. These recordings will aid the development of a grasping robot that models the feeding system in a sea slug and its SNS controller.

In mice, rats, and cats, we are leveraging simultaneous EMG recording and high-speed, 3D, x-ray video of animals as they walk to better understand how the nervous system alters motor output in response to perturbations. To better understand what descending pathways contribute to such adaptations, we will optogenetically activate and deactivate spinal interneurons in neonatal mice and observe their downstream effects. To consolidate results from diverse experiments from multiple species, we will incorporate these results into the SNS controller for our mammal-like walking robot.

General principles gleaned from cross-species comparison will be incorporated into our Reconfigurable Scale Robot (RSR). Such general principles may be applicable to robotic sensorimotor control.

Our Network will disseminate our resources in multiple ways.

By further developing and publishing our mechanical scale framework of animal behavior, we anticipate that work in the fields of neuroscience, neuroethology, and robotics can be more directly compared by providing a mechanical explanation for similarities and differences observed between species. This framework and associated programs will be made freely available for download.

By further developing and publishing the SNS framework and comparing it to alternative methods, we will provide a new tool for modelers to generate hypotheses about the nervous system and consolidate experimental results into a common framework. This framework and associated programs will be made freely available for download.

Designs and control code for the RSR will be made freely available. Disseminating plans will enable other groups to replicate our results or build the same robot and test alternative control algorithms.

Reaching Out to the Community

Network will disseminate its resources via several outreach efforts. These efforts include programs for K-12 students; using these programs to recruit diverse students into our undergraduate and graduate programs; and an international, traveling museum exhibit that will present the neuromechanics of locomotion to a general audience. It will include new discoveries from our Network, including how the mechanical scale of different animals influences how they control behavior. 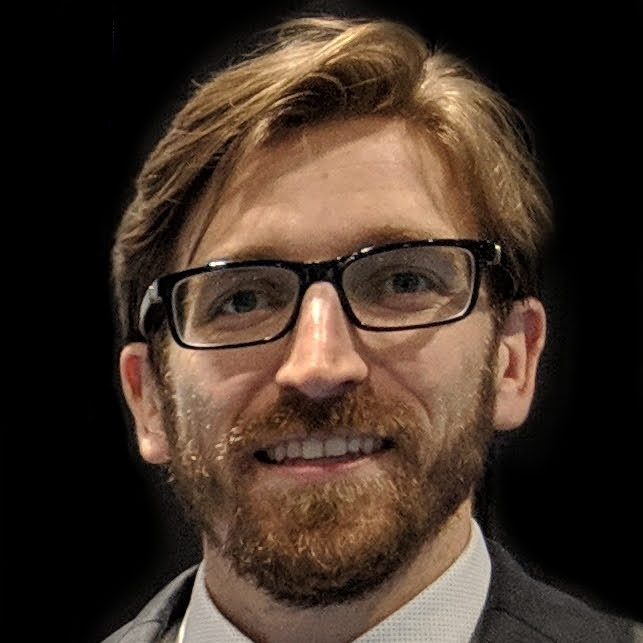 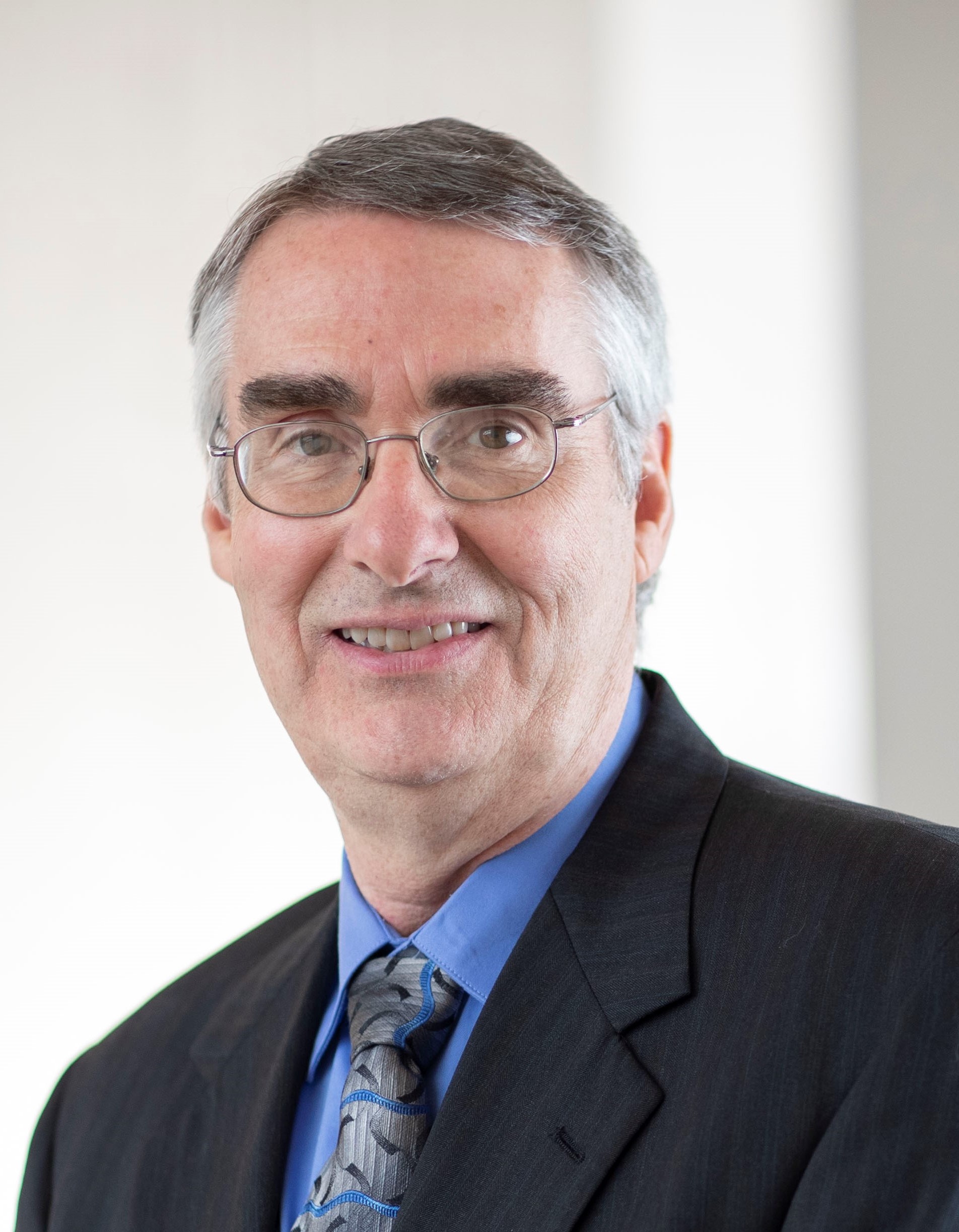 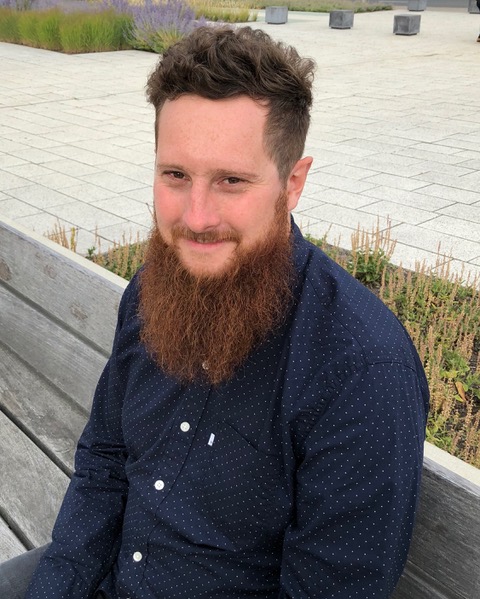 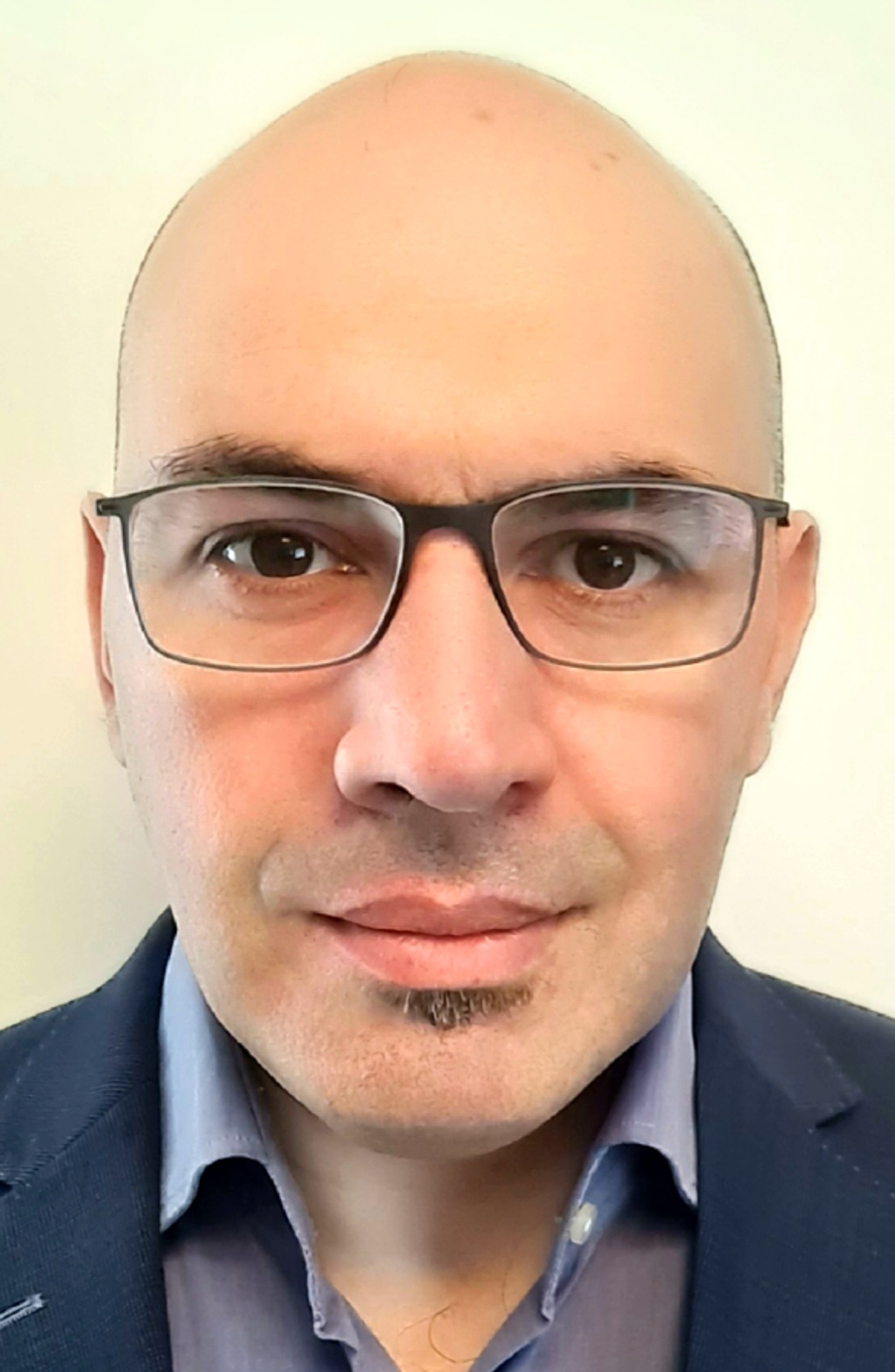 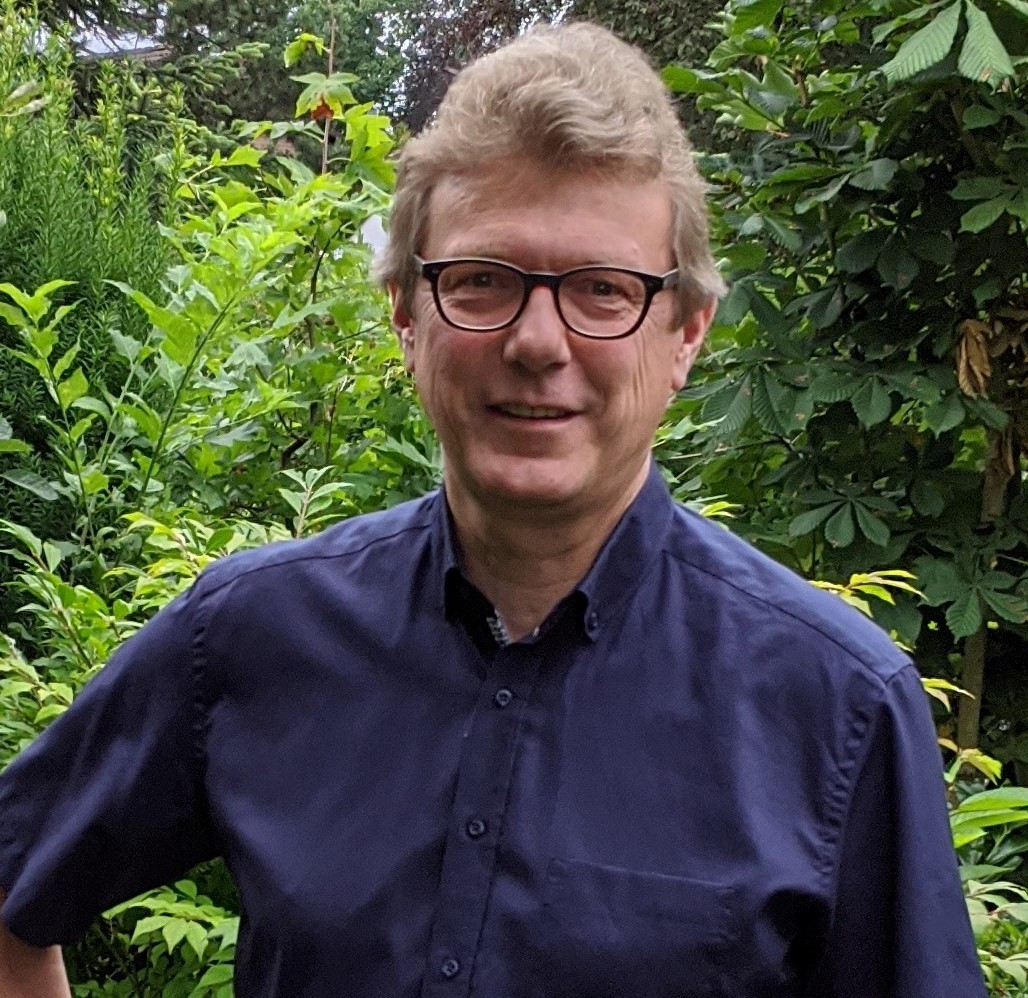 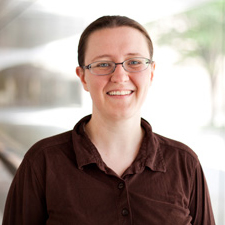 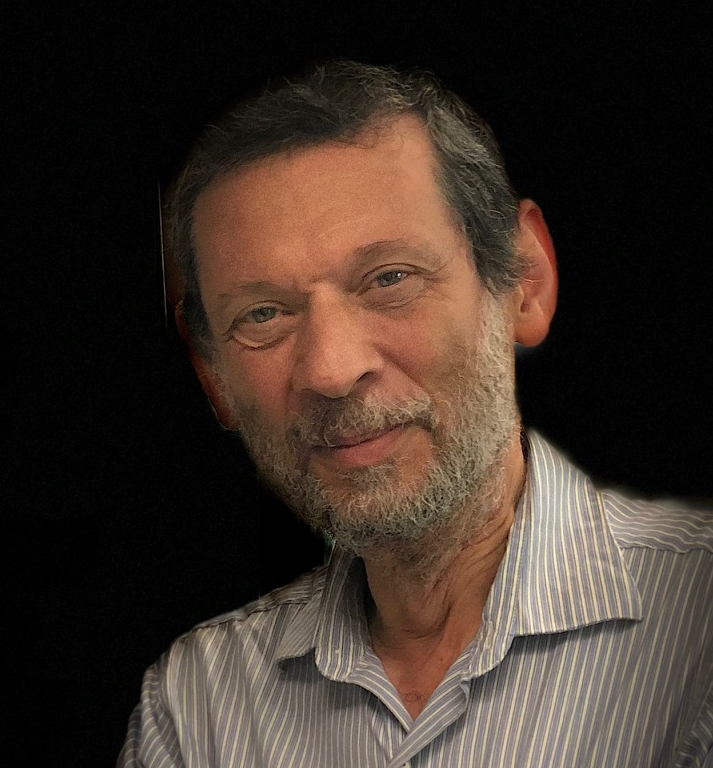 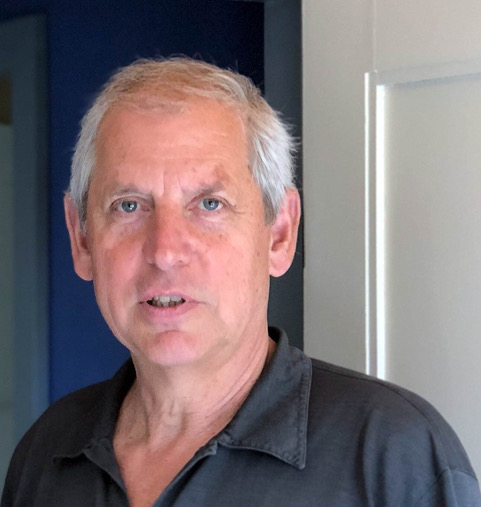 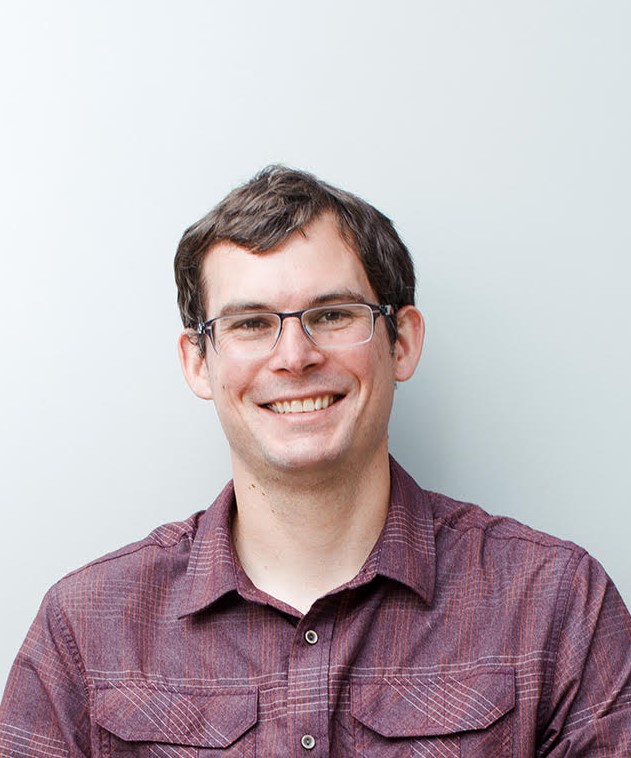 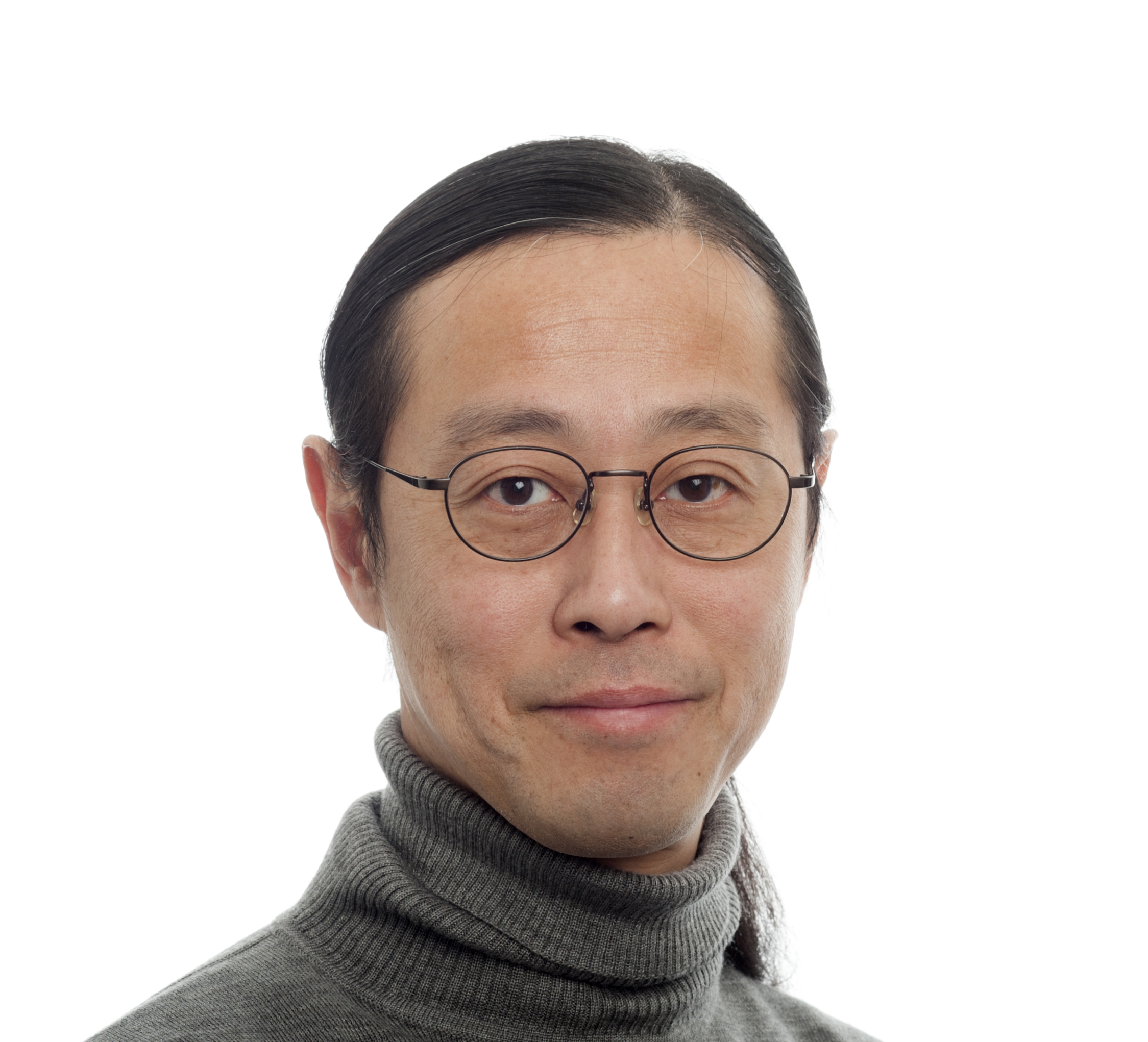 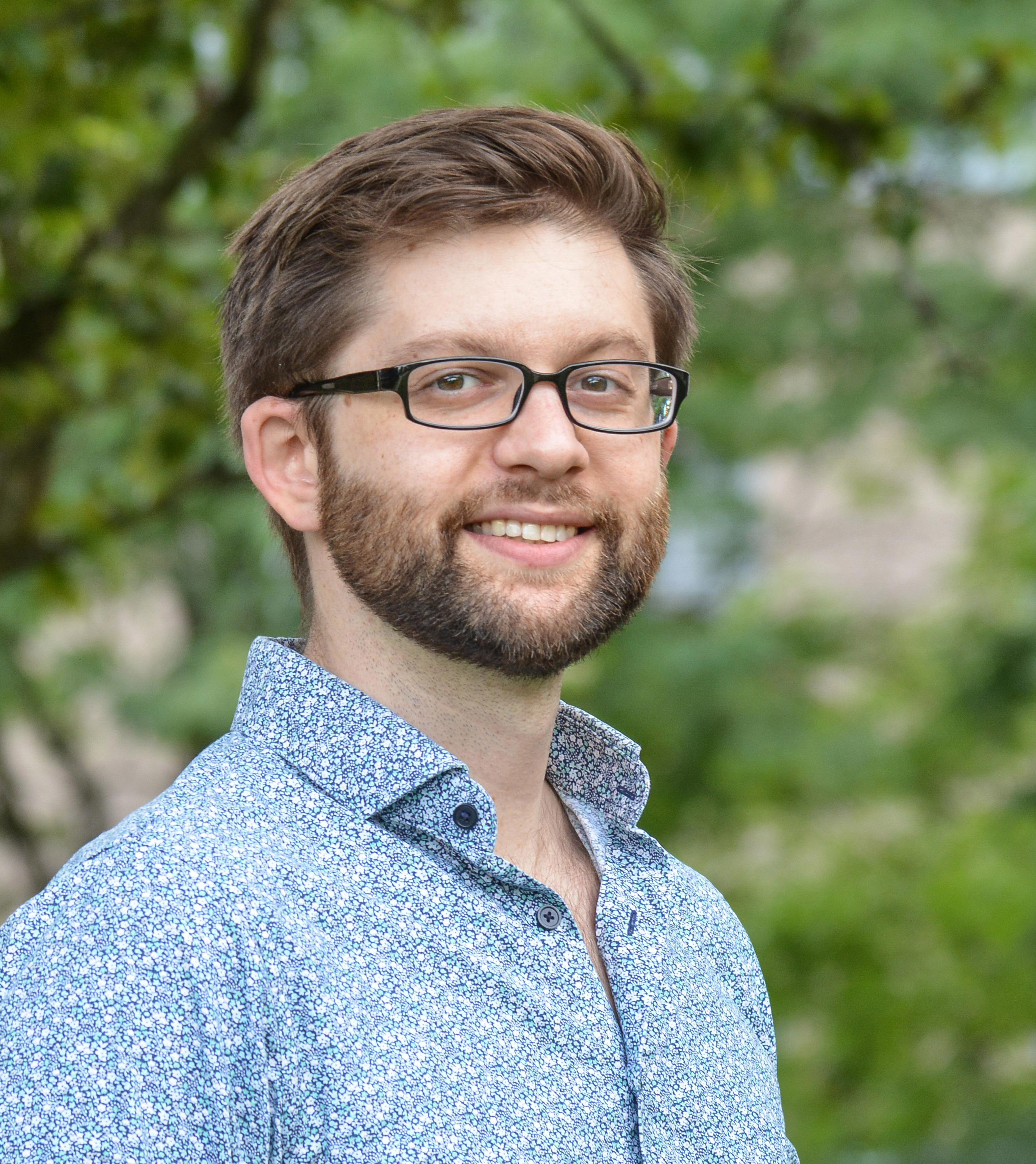 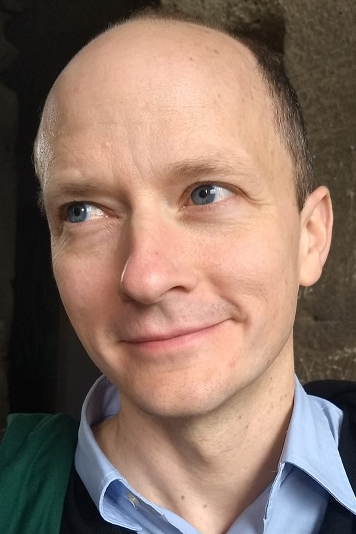 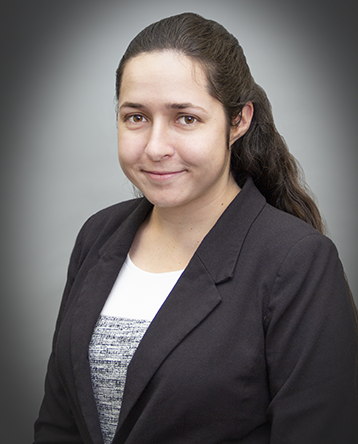