How does the brain generate mental representations that are the foundation of abstract thought? Mental representations that are independent of sensory input and the execution of motor output are a step up in brain evolution: they exist in a “virtual space”, so that the brain can use information acquired in the past to solve complex problems, “simulate” situations, and “predict” future outcomes without the need to invest energy in motor actions. How did these representations arise during evolution of the brain? Current evidence indicates that representations of this kind arose relatively late in evolution, with the development and expansion of the prefrontal cortex (PFC).

Our international team of researchers in the United States, Canada, and Germany is working to understand this question through a combination of electrophysiology, immunoelectron microscopy, transcriptomics, and mathematical modeling. We aim to understand the mechanisms underlying working memory, in which information is maintained for several seconds to guide a subsequent behavioral response, ranging from the genetic code for single ion channels to the physiological architecture of highly interconnected neuronal circuits in PFC. Working memory representations may hold the key to human intelligence and evolutionary success, as well as to understanding complex mental disorders such as schizophrenia.

This will be the first project to “reverse engineer” the cortical circuits that support mental representations. A multi-modal, multi-scale approach enabled by the labs collaborating across our NeuroNex consortium will make this possible. By combining transcriptomics, ultrastructural localization of key proteins, intracellular recordings, and multielectrode extracellular recordings during cognitive tasks, we will obtain cell-type-specific insights into the PFC circuits that evolved to support mental representations. We are building on these efforts by creating a publicly accessible database integrating data from each facet of the project. This will comprise the first comprehensive database of intracellular recordings, extracellular recordings, and genetic profiles for the cells and circuits involved in working memory. In addition, we will bring these multi-scale experimental data together with computational models to understand how the cell types unique to PFC connect to create the persistent neuronal firing patterns of working memory. This combination of experimental data and mathematical models represents a unique integrative framework in neuroscience, where experimenters and theoreticians will work collaboratively to analyze data, produce mathematical models with predictive power, generate ideas for new experiments, and collaborate to test predictions. Our network of neuroscience is unique, as it is one of the first consortia to integrate such a diversity of approaches to study working memory at multiple levels.

To make the data generated in this project available, we are building publicly accessible web-based tools for accessing and interactively browsing the datasets and computational models developed within the collaboration. We are developing “data browsers” that build on existing web-based tools developed by a number of our groups. For transcriptomic data, we are currently extending tools developed by the McCarroll Lab to visualize multi-species RNAseq data (http://interneuron.mccarrolllab.org). For in vitro and in vivo electrophysiology and morphology data, we have developed an online database in the Martinez-Trujillo and Inoue Labs (http://primatedatabase.com). These efforts are being coordinated by the Tripathy Lab (http://triplab.org), which has extensive experience building online portals for cross-laboratory neurophysiology data, such as NeuroElectro (http://neuroelectro.org). In addition, all computational analyses and models will be publicly shared via community-driven resources (GitHub and ModelDB), allowing researchers across the world to participate in the development of new analyses and models with the data generated from this project. 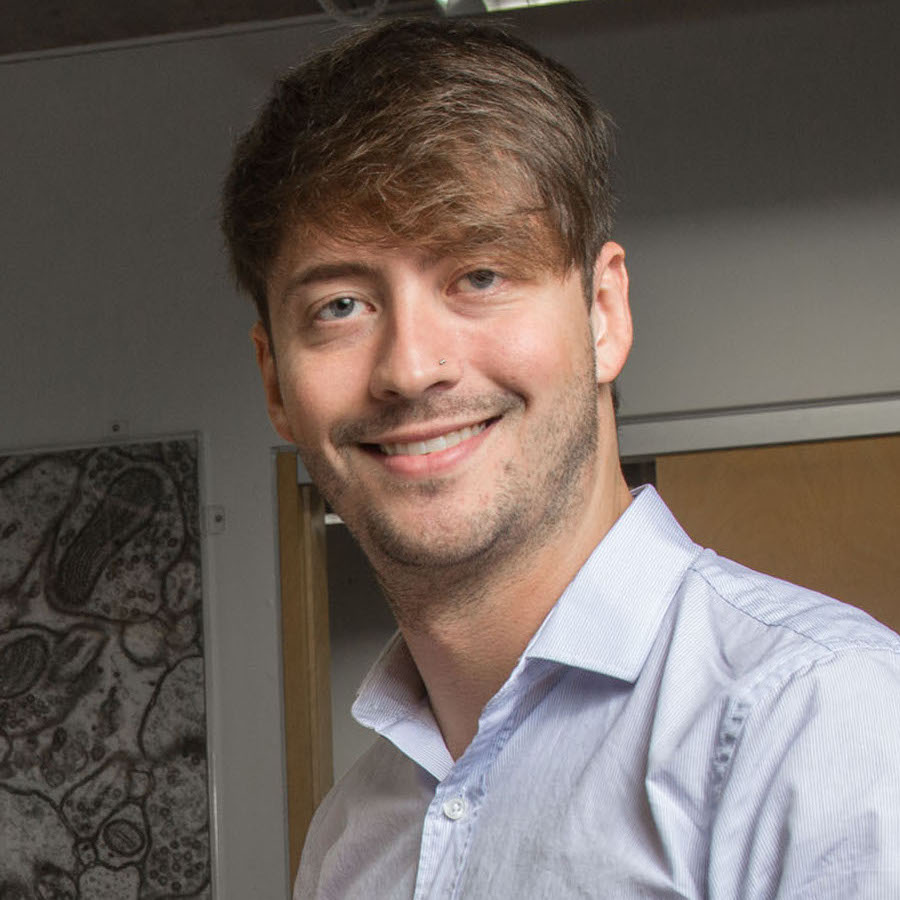 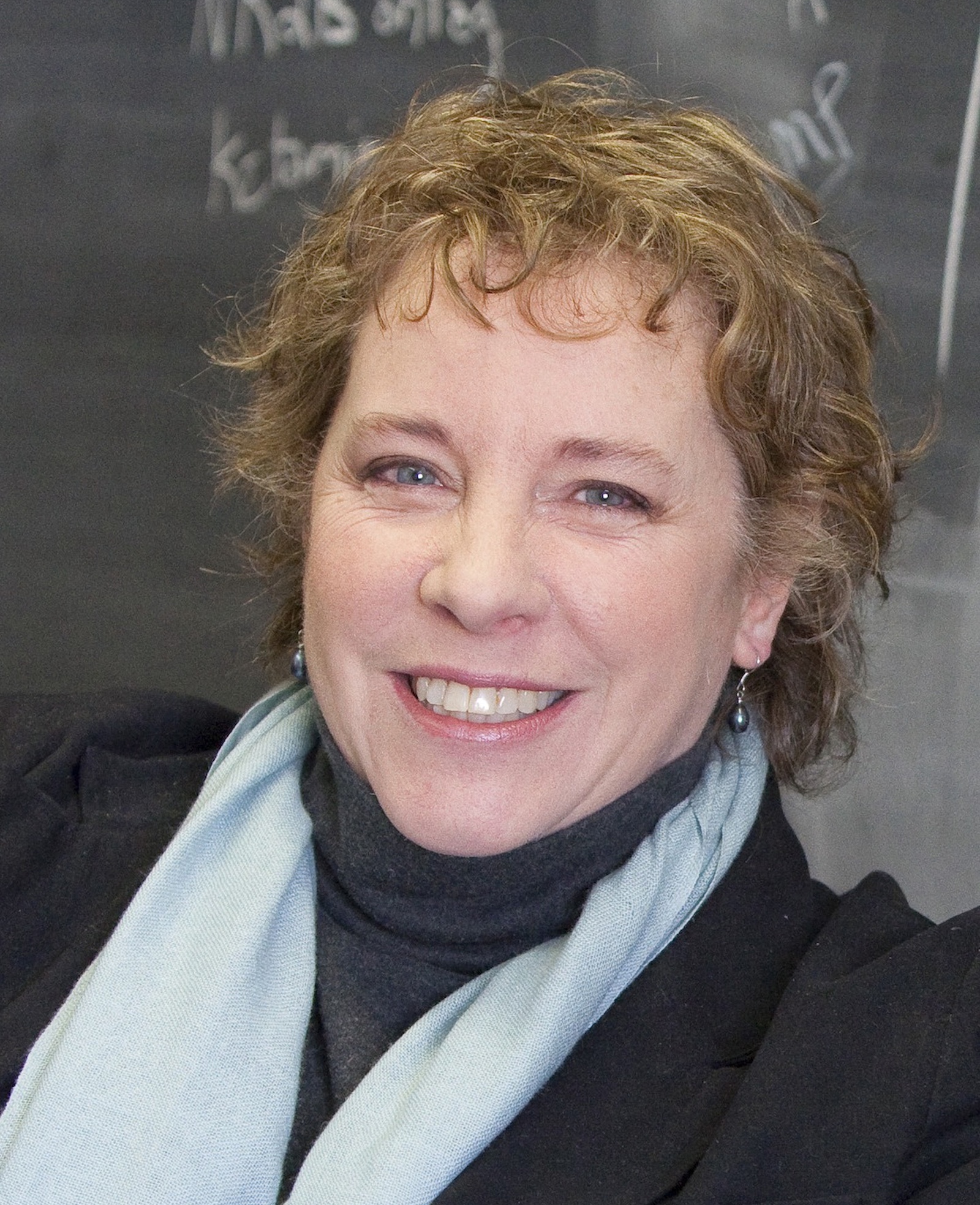 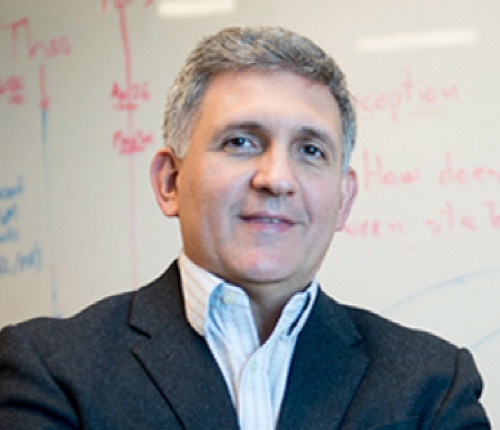