A longstanding goal in neuroscience is to understand how spatiotemporal patterns of neuronal electrical activity underlie brain function, from sensory representations to decision making. An emerging technology for monitoring electrical dynamics is voltage imaging using Genetically Encoded Voltage Indicators (GEVIs) — light-emitting protein indicators whose brightness directly reports voltage. GEVIs are promising tools for monitoring voltage dynamics at highspatiotemporal resolution in genetically defined cell types in vivo. Indicator performance has steadily progressed since GEVIs were first reported; they have also been deployed in multiple animal systems. However, despite significant progress made so far by the GEVI community, the performance of current voltageindicators is usually insufficient for robust single-trial imaging of voltage dynamics of many individual neurons in behaving rodents. As a result, GEVIs have yet to be broadly adopted. The mechanisms of GEVIs indicators are insufficiently understood to enable purely rational engineering with predictable outcomes, thus necessitating screening to identify improved variants. Because characterization by patch-clamp electrophysiology can only evaluate fewer than ~10 new candidates per day, we are developing a pipeline for high-throughput screening of voltage indicator libraries, followed by detailed characterization of the most promising candidates.

Our main goal is to develop and disseminate Genetically Encoded Voltage Indicators (GEVIs). We will be disseminating GEVIs in the following formats:

We will ultimately produce and disseminate transgenic mice expressing our best-performing indicators under the control of the Cre recombinase. 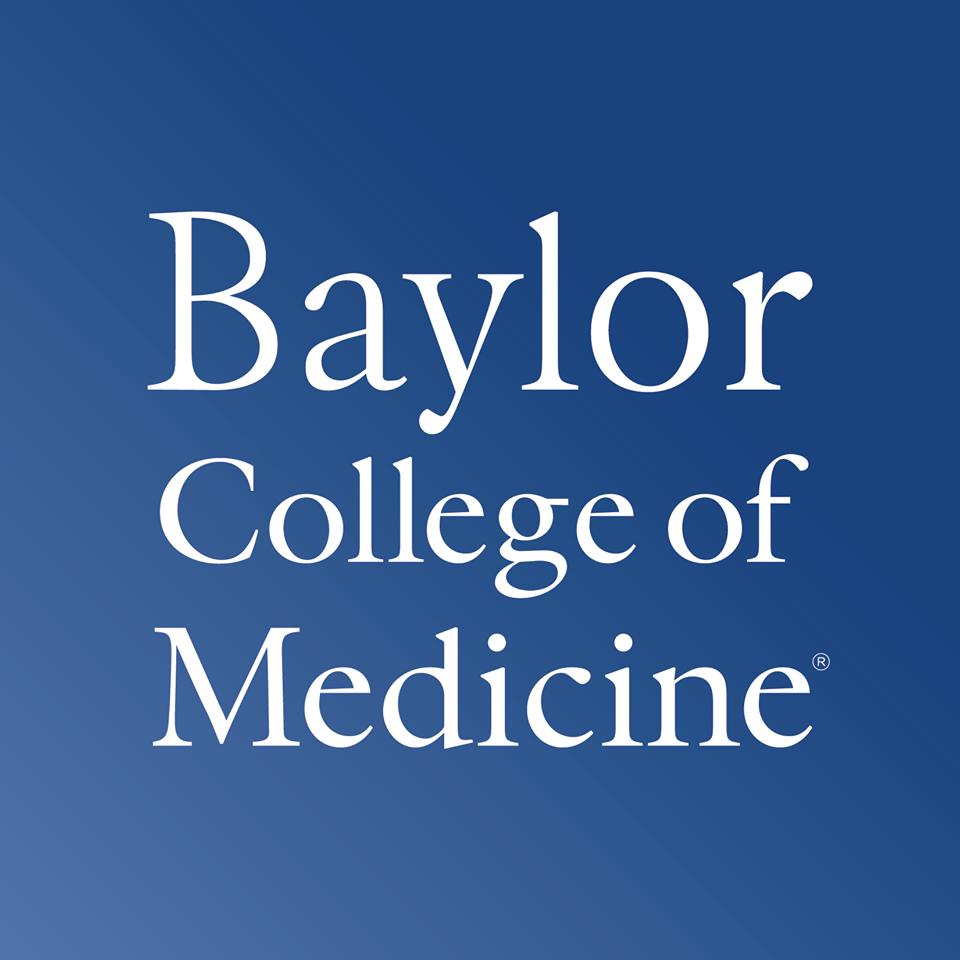 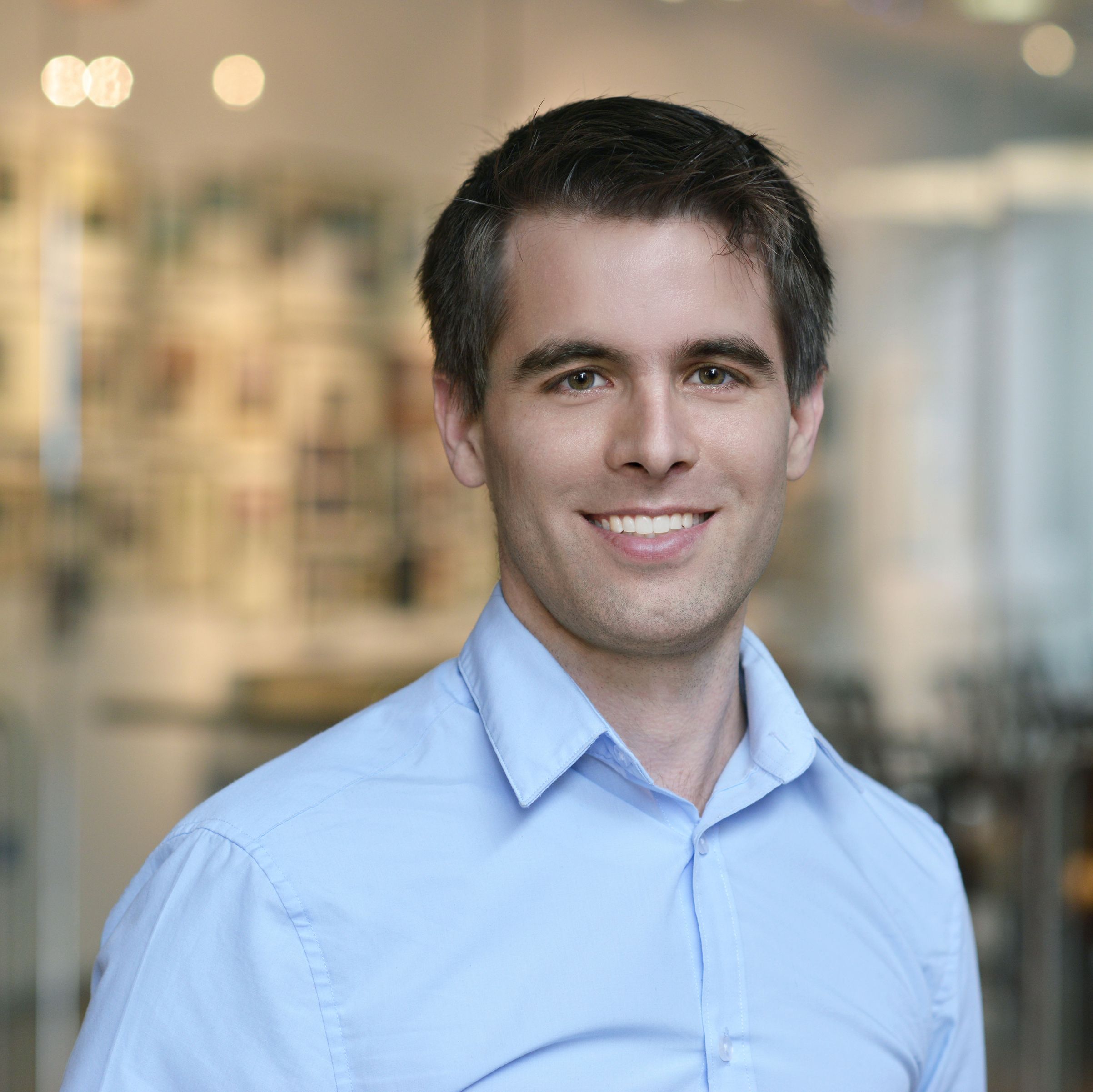 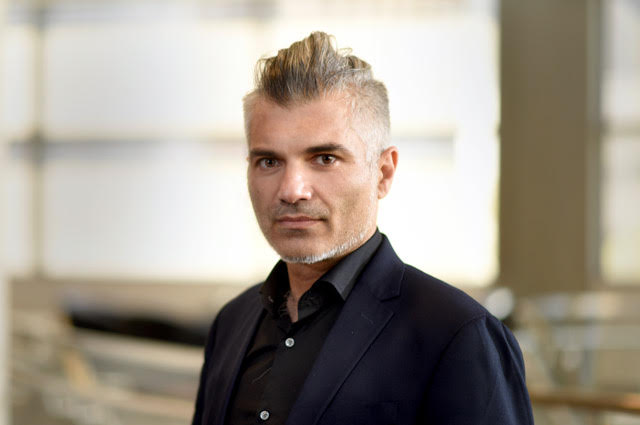 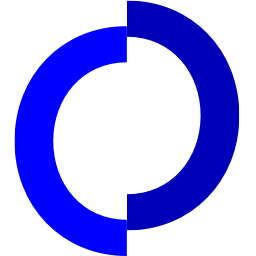