Abstract: Using mRNA-Seq and de novo transcriptome assembly, we identified, cloned and characterized nine previously undiscovered fluorescent protein (FP) homologs from Aequorea victoria and a related Aequorea species, with most sequences highly divergent from avGFP. Among these FPs are the brightest GFP homolog yet characterized and a reversibly photochromic FP that responds to UV and blue light. Beyond green emitters, Aequorea species express purple- and blue-pigmented chromoproteins (CPs) with absorbances ranging from green to far-red, including two that are photoconvertible. X-ray crystallography revealed that Aequorea CPs contain a chemically novel chromophore with an unexpected crosslink to the main polypeptide chain. Because of the unique attributes of several of these newly discovered FPs, we expect that Aequorea will, once again, give rise to an entirely new generation of useful probes for bioimaging and biosensing. 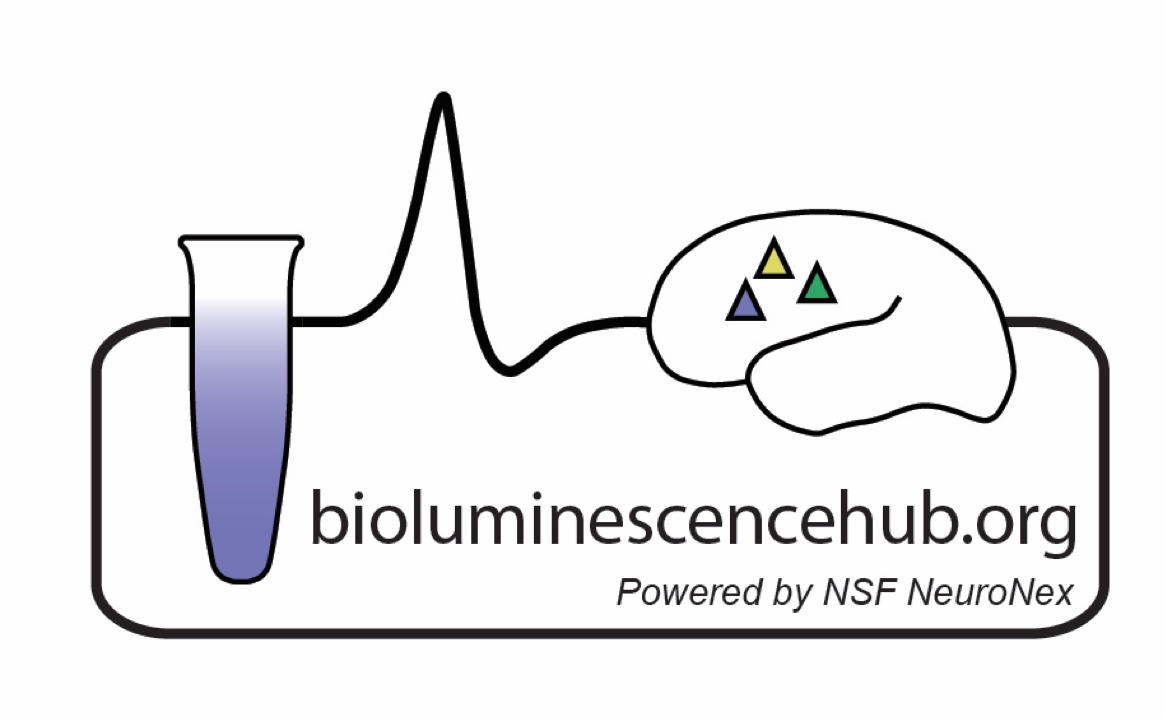