Abstract: We demonstrate three-photon microscopy (3PM) of mouse cerebellum at 1 mm depth by imaging both blood vessels and neurons. We compared 3PM and 2PM in the mouse cerebellum for imaging green (using excitation sources at 1300 nm and 920 nm, respectively) and red fluorescence (using excitation sources at 1680 nm and 1064 nm, respectively). 3PM enabled deeper imaging than 2PM because the use of longer excitation wavelength reduces the scattering in biological tissue and the higher order nonlinear excitation provides better 3D localization. To illustrate these two advantages quantitatively, we measured the signal decay as well as the signal-to-background ratio (SBR) as a function of depth. We performed 2-photon imaging from the brain surface all the way down to the area where the SBR reaches ~ 1, while at the same depth, 3PM still has SBR above 30. The segmented decay curve shows that the mouse cerebellum has different effective attenuation lengths at different depths, indicating heterogeneous tissue property for this brain region. We compared the third harmonic generation (THG) signal, which is used to visualize myelinated fibers, with the decay curve. We found that the regions with shorter effective attenuation lengths correspond to the regions with more fibers. Our results indicate that the widespread, non-uniformly distributed myelinated fibers adds heterogeneity to mouse cerebellum, which poses additional challenges in deep imaging of this brain region. 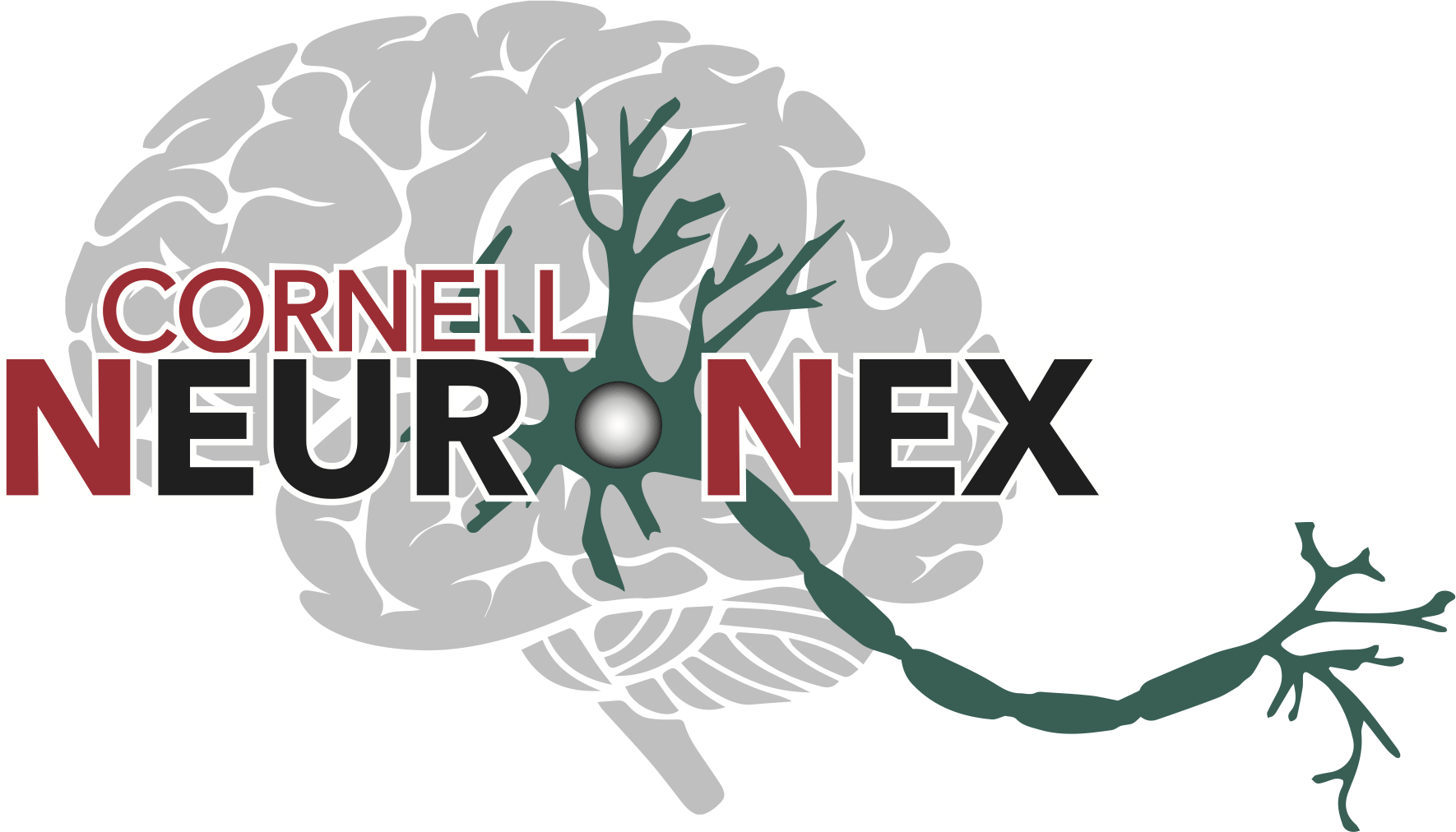